BAD BOYS CLUB is a new reality show in development at V-Networks, a New York-based production company founded in 2008. This competition will see hundreds of men nationwide battle it out for the top twelve spots to be featured on the televised show. In the first round, it will be up to the public to choose the Baddest Boy from each of the twelve biggest cities in the country through a voting campaign that will begin once all the contestants have been casted. Bad Boys Club will embark on a nationwide tour beginning in 2016 promoting the upcoming series, starting in New York City with stops in Washington DC, Chicago, Detroit, Atlanta, Miami, New Orleans, Houston, Las Vegas, Los Angeles, Seattle, and Minneapolis.

Once the top contestants are chosen, they will join the Bad Boys Club, the shared high-end lodging where they will live together for the duration of the season. Each episode will present them all with new challenges meant to test their physical strength, intellectual prowess, and sense of humor. They will bring tons of laughter, lots of action, and they'll stir up drama among the contestants. We'll see more of that drama played out back at the house as alliances and rivalries are formed, showdowns take center stage, and backhanded commentary gets recorded in the confessional room, making Bad Boys Club a must-watch every week.

Cameras will follow the contestants on a 24-7 basis, and access to their lives will be no-holds barred for the duration of the season. Contestants must fit age requirements (21-33 years old), and will undergo a thorough background check before consideration for inclusion on the show.

The winner of the show will be branded as "Baddest Boy in America," gaining the title and all the media fame and access to future Bad Boys projects that comes along with it.

For any questions concerning Bad Boys Club, shoot us an email at casting@badboysclub.tv 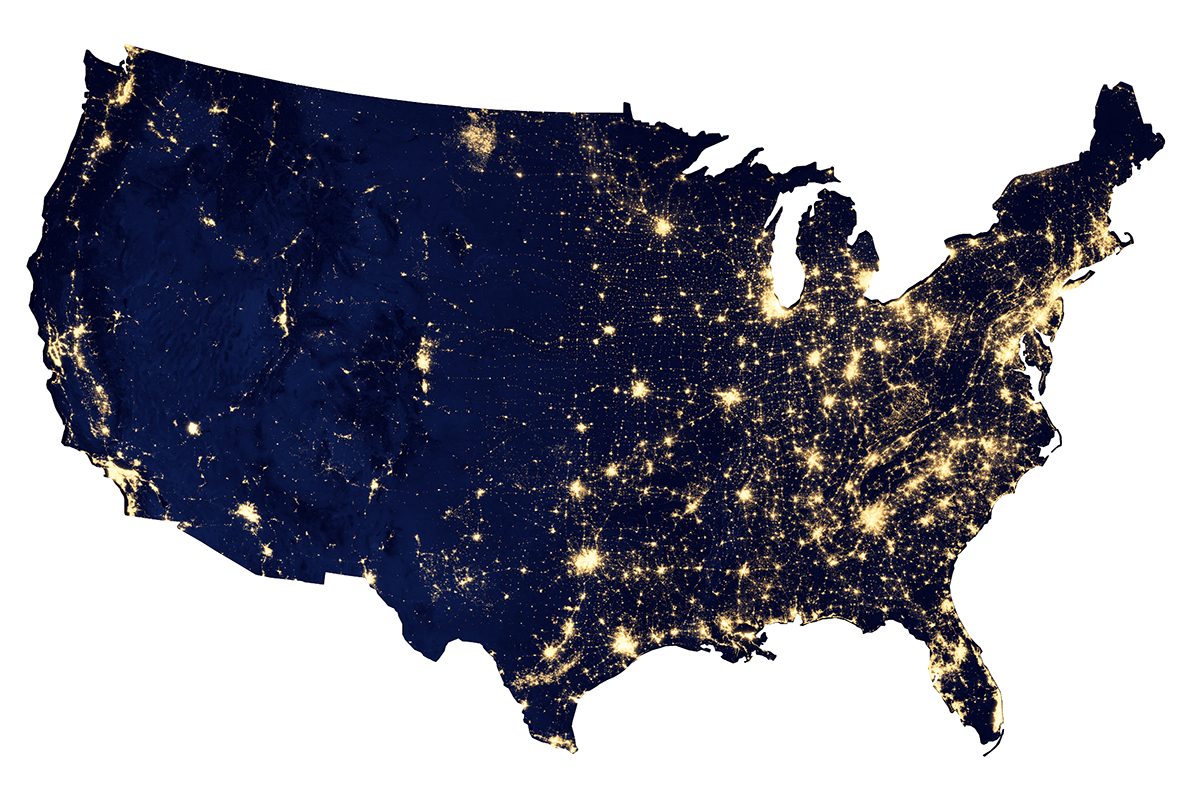 Click to see the top twelve Bad Boys of each city and vote for the ones you want to see in the final round!